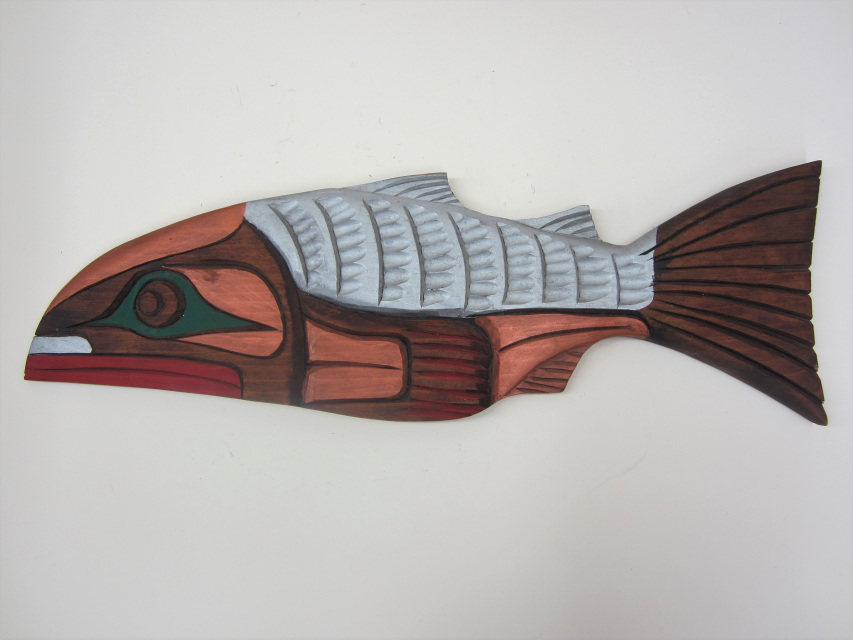 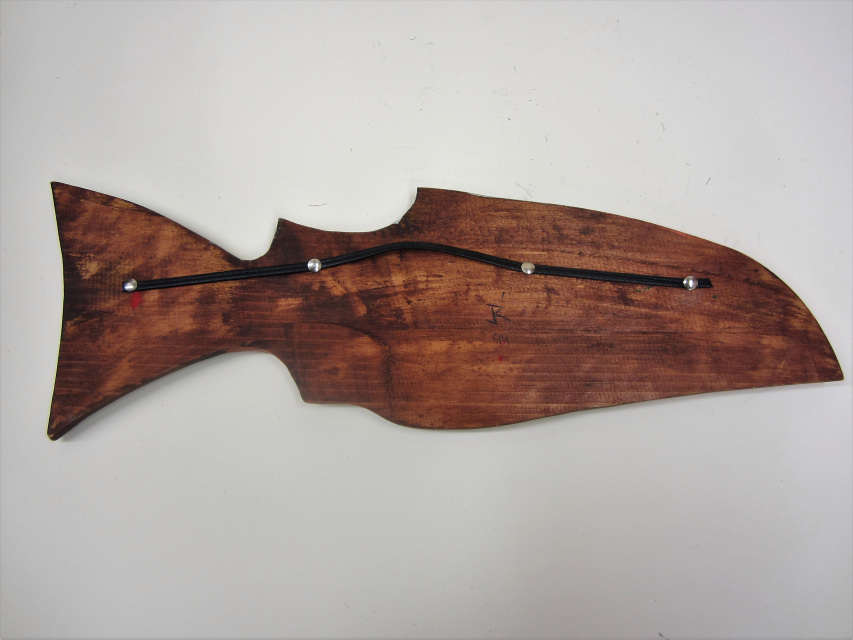 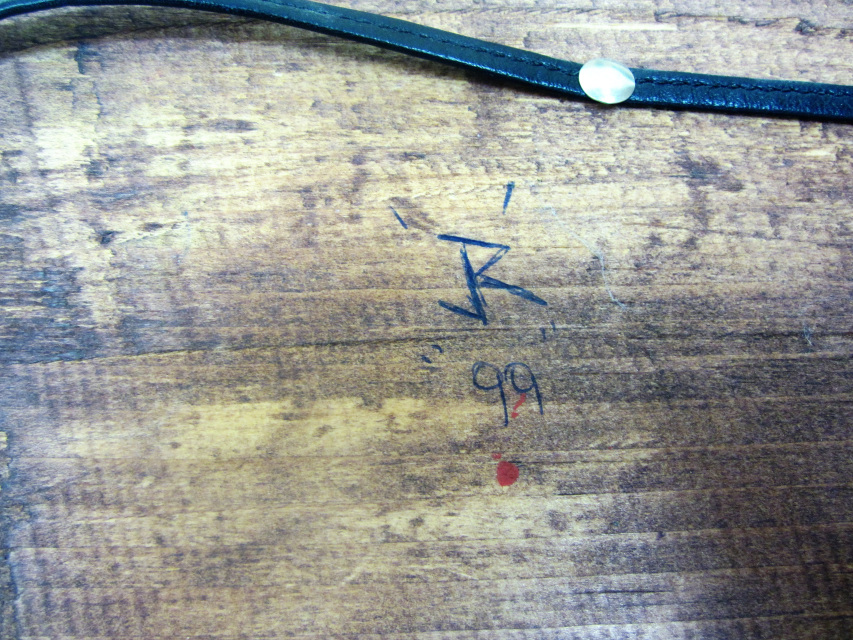 Beautiful, original and signed 21' inches wide by 6.5 high by 3/4' deep cedar wood carved plaque with his depiction of ''Salmon'' in the style of the Tsawataineuk Kwakuitl First Nation.

This beautiful cedar wood carved plaque is used for the purpose of ceremonial presentation, initials engraved by Jackson Robertson.

Jackson Robertson is a Master Carver from the Northwest coast of Canada, British Columbia. He has been carving mainly yellow and red cedar for over 40 years. This is one of his latest pieces. It's signed on the back by the artist. His Tribal affiliation is the Tsawataineuk First Nation from Kingcome Inlet BC but he has lived most of his life in Nanaimo. Jackson's carvings have been sold and presented worldwide. He was just recently seen on the canadian TV Show "Canadian Pickers", he is featured on the BC Artisan Cataloque and he is nominated for the BC Artisan Award. His pieces are also exhibited at the Nanaimo Hospital. His art can be found in Galleries and in many private Collections worldwide. A really well known and very well liked Master of this art.