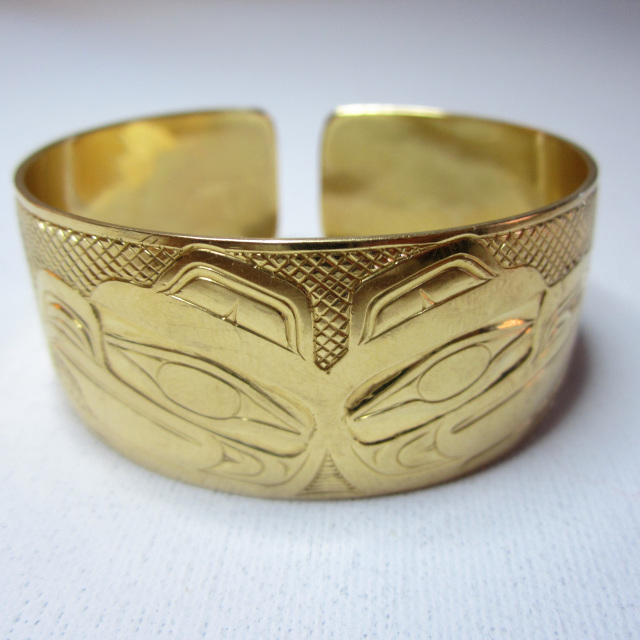 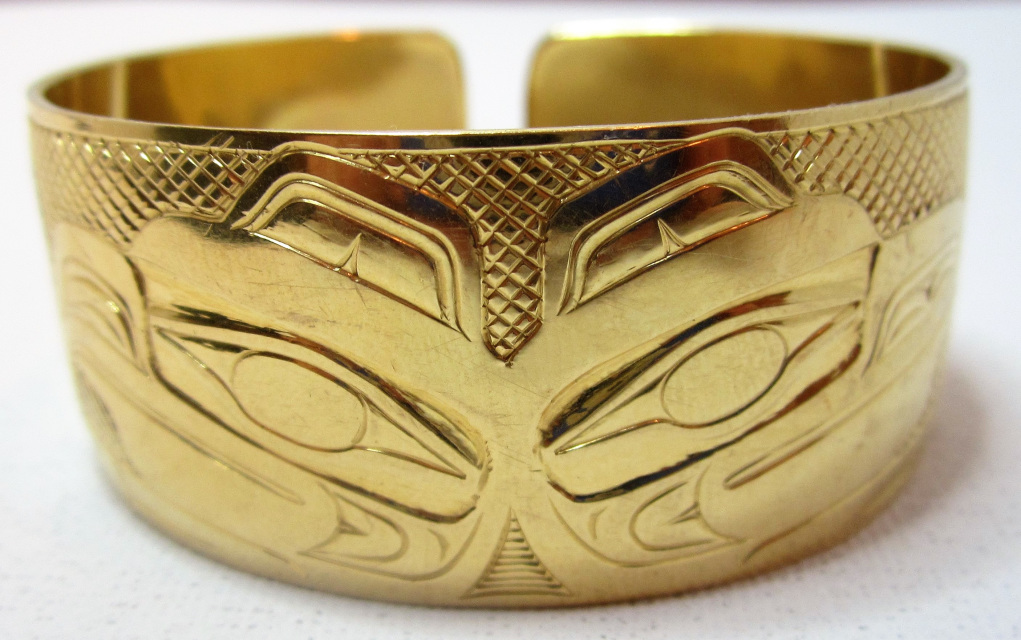 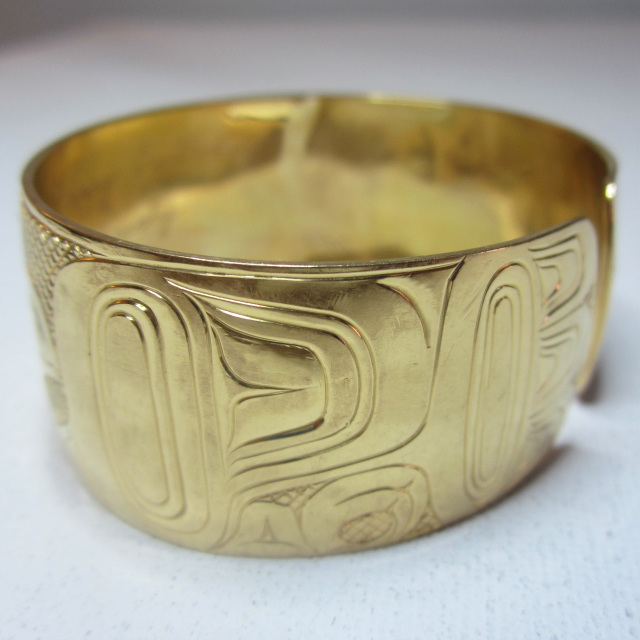 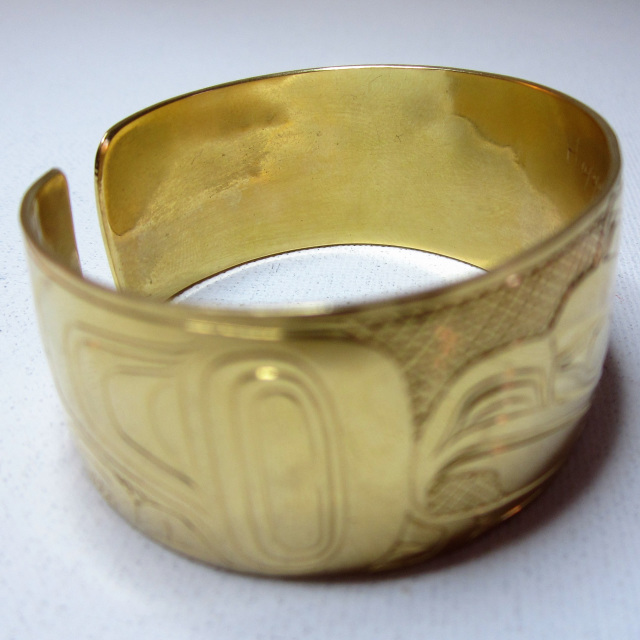 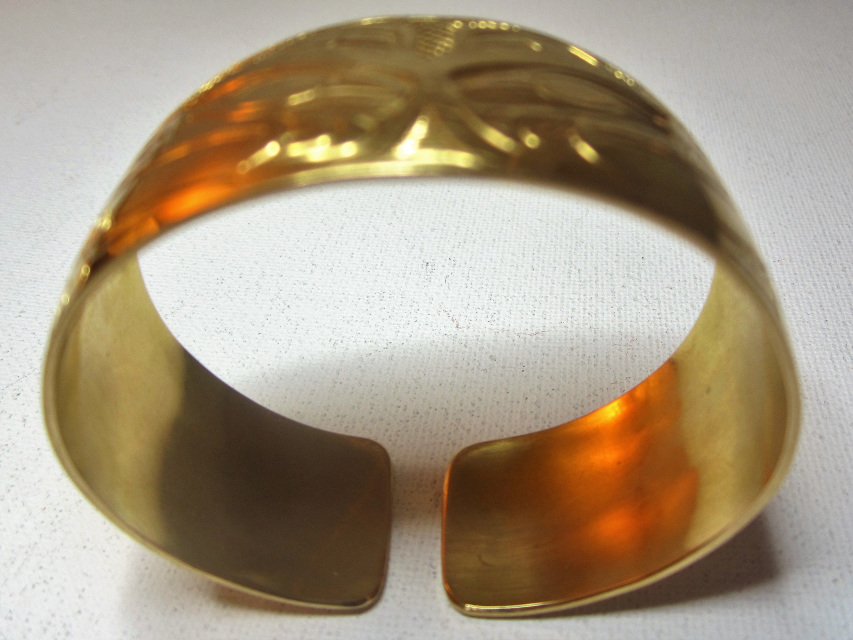 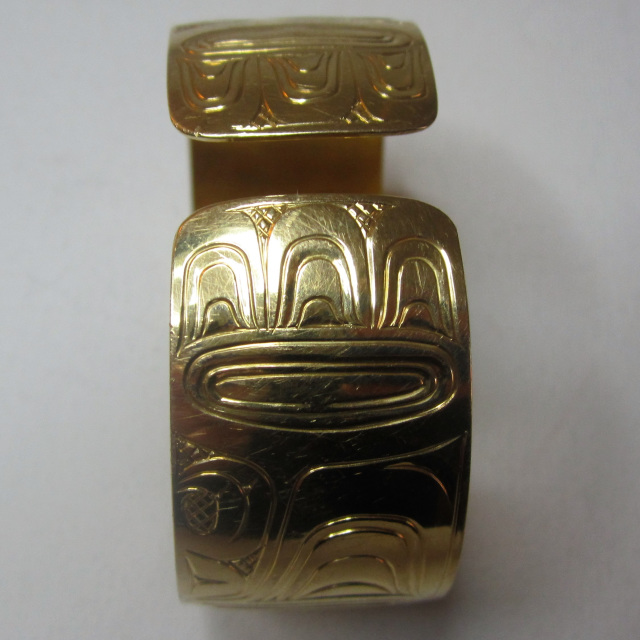 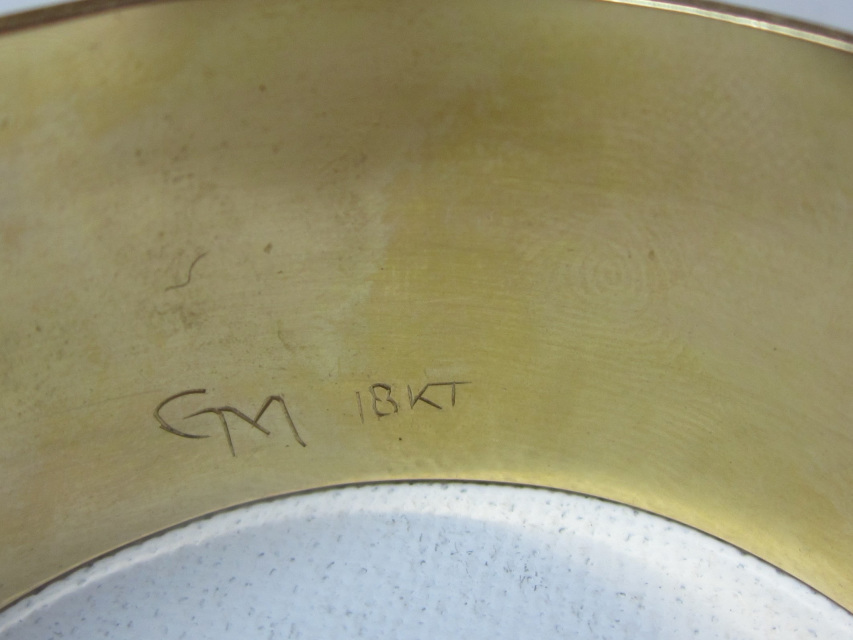 By world renowned carver Garner Moody with his depiction of Thunderbird & Eagle in the style of the Haida First Nation. Initialed by Garner.

Fine example of Indigenous Art from the Northwest Coast First Nations of Canada.

The Thunderbird symbolizes supernatural power and is believed to be the dominating force behind all of natures doings. It's a mythical creature and only the most prestigious and powerful Chiefs are allowed to have the Thunderbird as a crest especially among the Kwagiulth, Nuu-Chah-Nulth and Coast Salish people.

Master Carver Garner Moody began carving at a young age and his talent and skill quickly became evident among his peers. He was mentored by a number of Haida artists throughout his career, including Alfred Collinson, Rufus Moody, Giitsxaa, Nelson Cross, Ding (Melvin) Hutchingson and Bill Reid. Garner has worked with a variety of mediums over the years, including wood, argillite, gold, silver. His work is well-known throughout the islands and has been sold around the world.