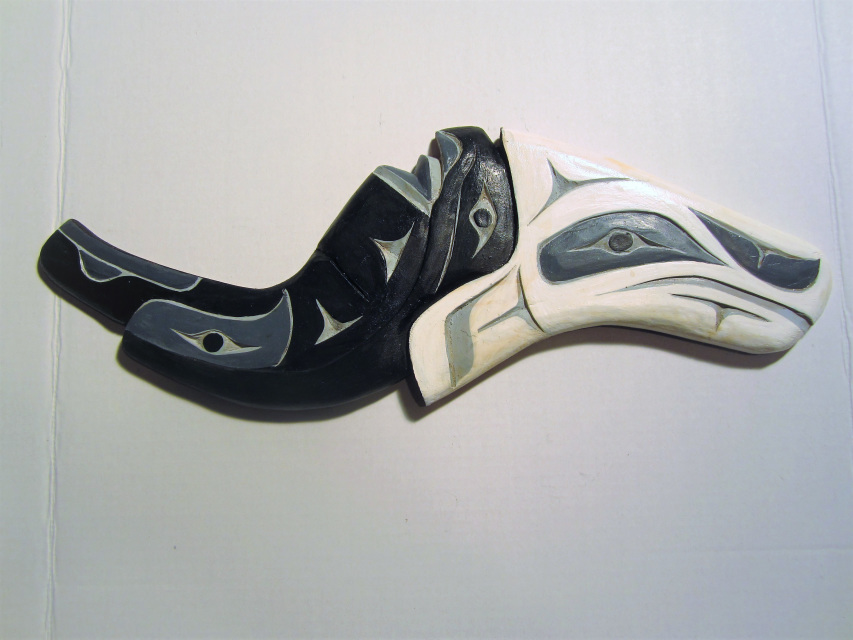 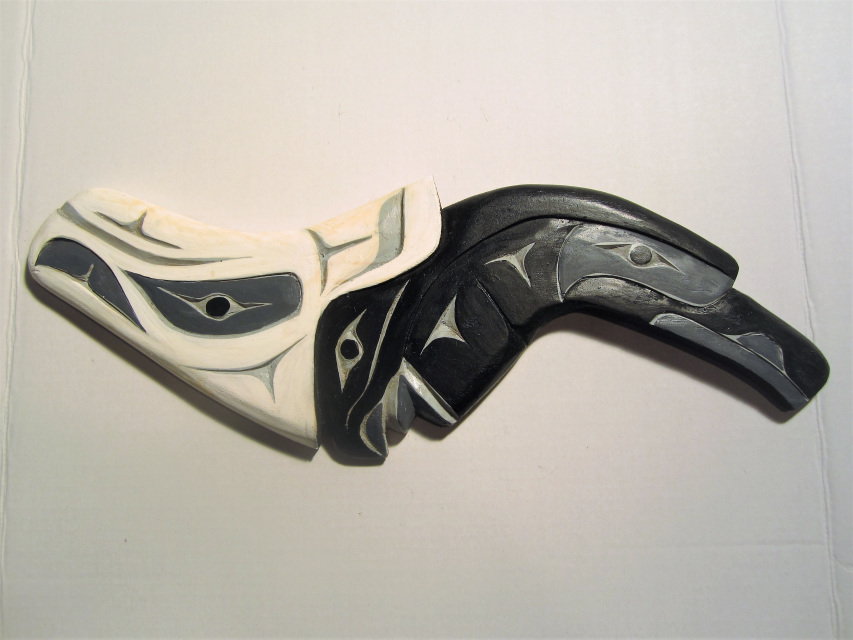 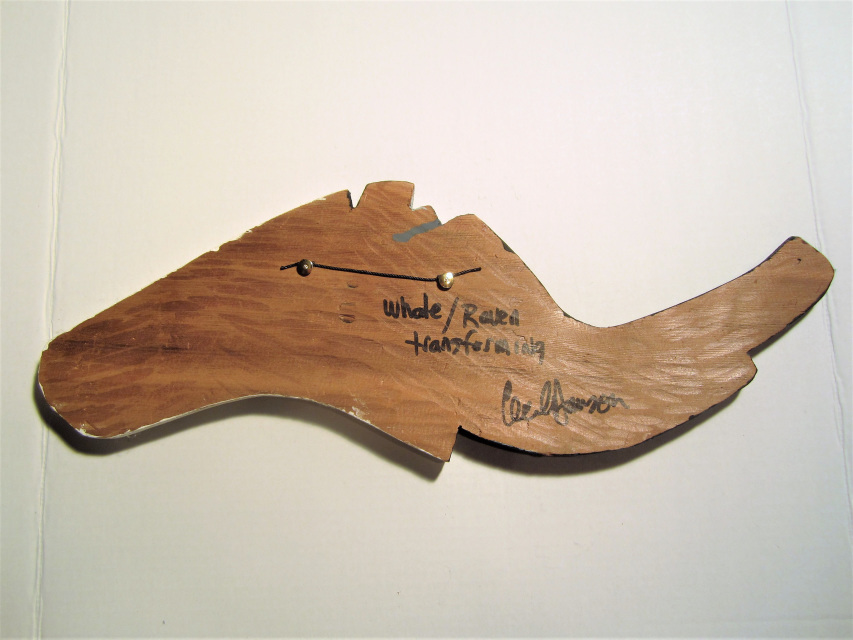 This beautiful carving is signed by Hereditary Chief and artist Cecil Dawson. Cecil only ever makes one of a kind pieces and never makes the same one twice.