TJ Young belongs to the Yaadaas Eagle Clan of the Kaigani Haida in Alaska. His Haida name is Sgwaayaans, meaning Breakwater or the moment that a wave crashes at its highest point. He has been apprenticing with renowned Haida artist Robert Davidson since 2011. In 2009, TJ carved a large totem pole for the University of Alaska Southeast in Juneau, Alaska. In 2010, TJ graduated from the Northwest Coast Jewellery Arts program at Vancouver's Native Education College under established Haida/Kwakwaka'wakw artist Dan Wallace. In 2013, TJ and his brother, Joe, were selected by Sealaska Heritage Institute (SHI) to carve two totem poles and a house screen for the Gajaa Hít building in Juneau. This project was partly funded by a grant from the National Endowment for the Arts (NEA). TJ cites his grandfather, Haida artist Claude Morrison, as a major influence. Claude introduced him to Haida art and practices when he was a teenager, including how to hand-carve halibut hooks. TJ creates many carvings and items for ceremonies and cultural purposes. He also has his own line of clothing. 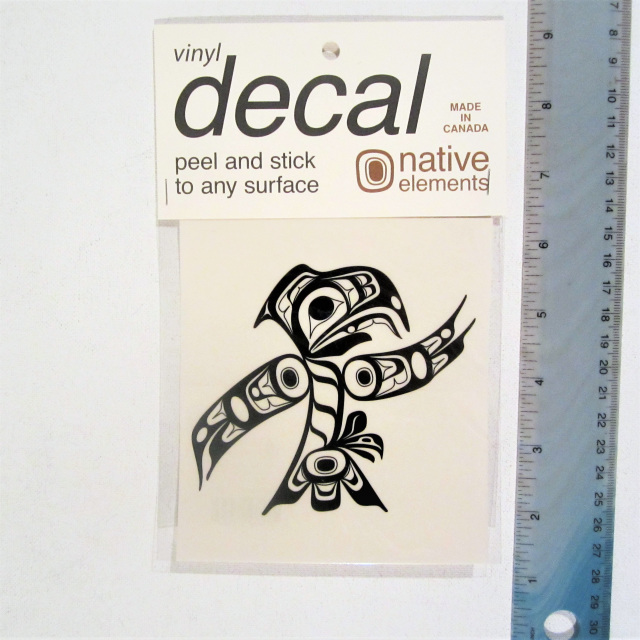 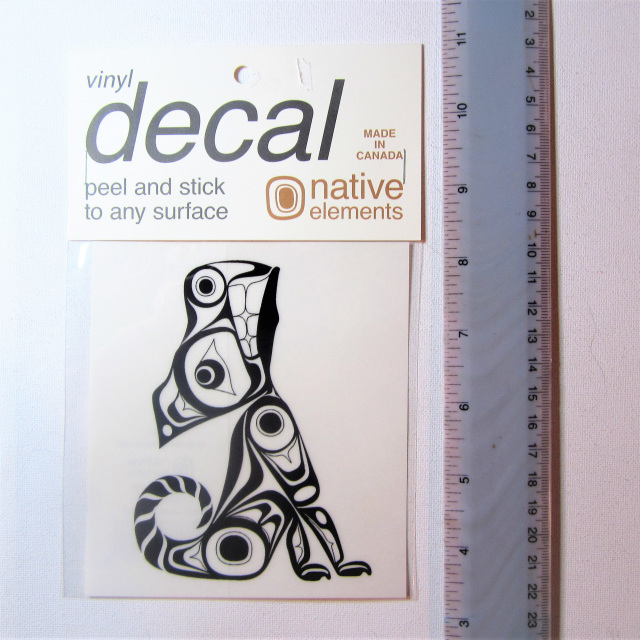 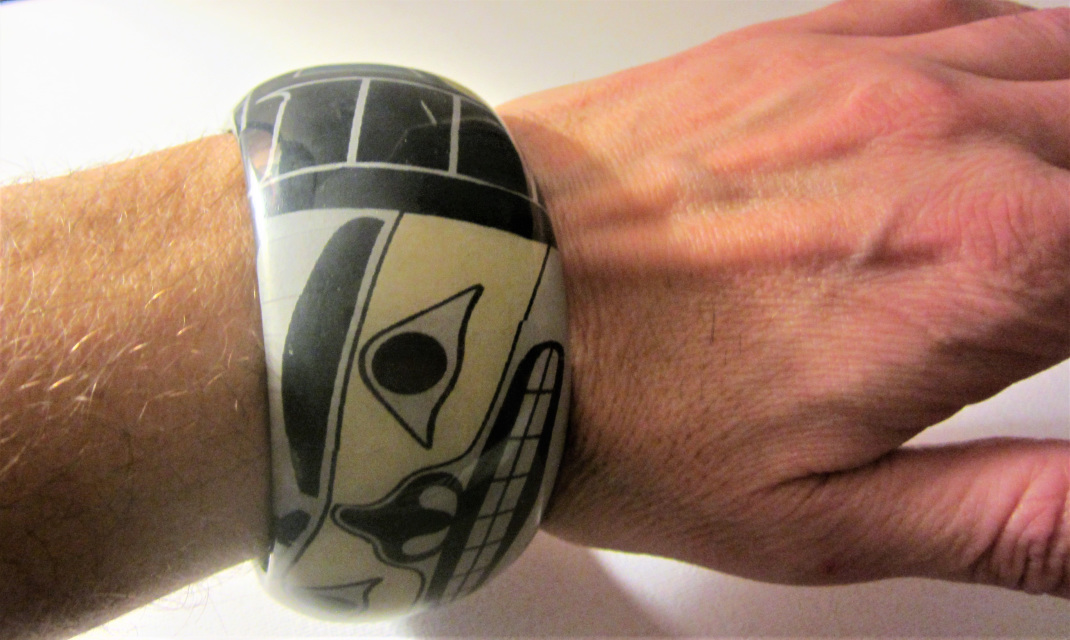 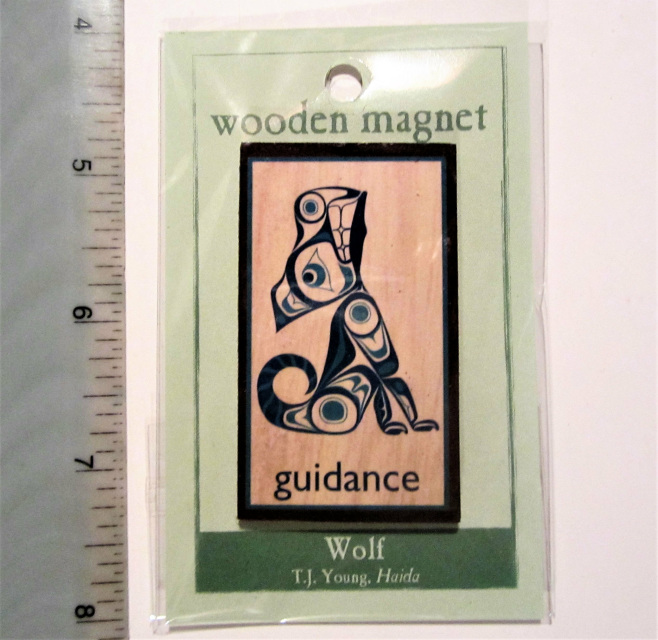 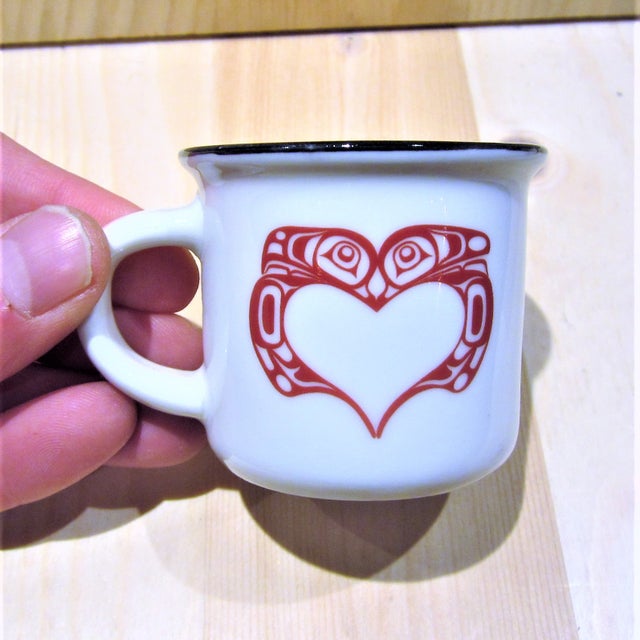