Ryan Cranmer was born on June 7, 1980 in Vancouver, British Columbia. His mother, Dawn Cranmer is of the Namgis band of the Kwakwaka’wakw nation from Alert Bay, British Columbia, and his father is from the Heiltsuk nation of Bella Bella, British Columbia. Ryan’s grandfather is Donovan (Buster) Cranmer of the Musgamagw-Tsawataineuk (four tribes) of Kingcome Inlet, an island community north of Alert Bay. His grandmother was Agnes Cranmer, the daughter of Abaya (Constance Smith Hunt Martin), the wife of legendary artist, Mungo Martin. Her first husband was David Hunt of Fort Rupert, British Columbia.

Ryan Cranmer has grown up within a family of artists. The Hunt family of Fort Rupert includes a number of master artists that have been instrumental in the renaissance of Northwest Coast art and culture and his uncle, Doug Cranmer, is a renowned carver from Alert Bay. Fort Rupert, Alert Bay, and Kingcome Inlet are all artistic centres with a strong dedication to the preservation of their culture. Ryan began copying and designing in Northwest Coast styles from a very early age. He attended summer school art programs while in public school to further his interest in a career in the arts.
His first mentor was Barry Scow, an artist from the Kwicksutaineuk Band of Gilford Island now living in Vancouver. He has also studied with Wayne Alfred of the Namgis Band of Alert Bay. He is now carving full-time. 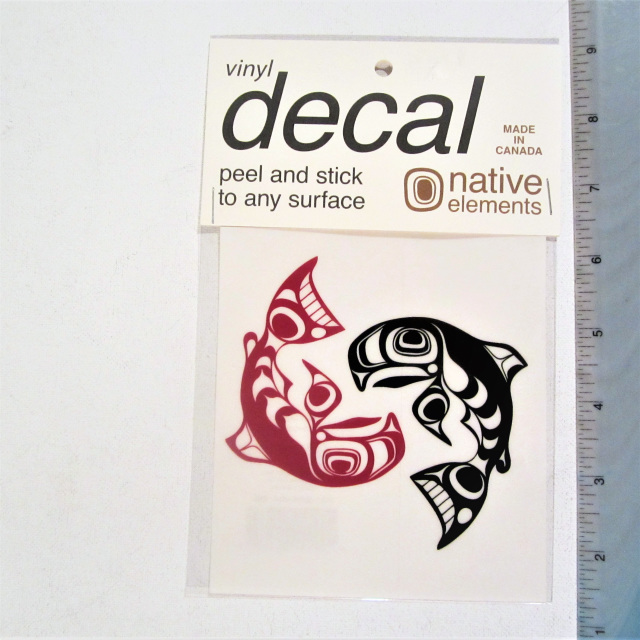 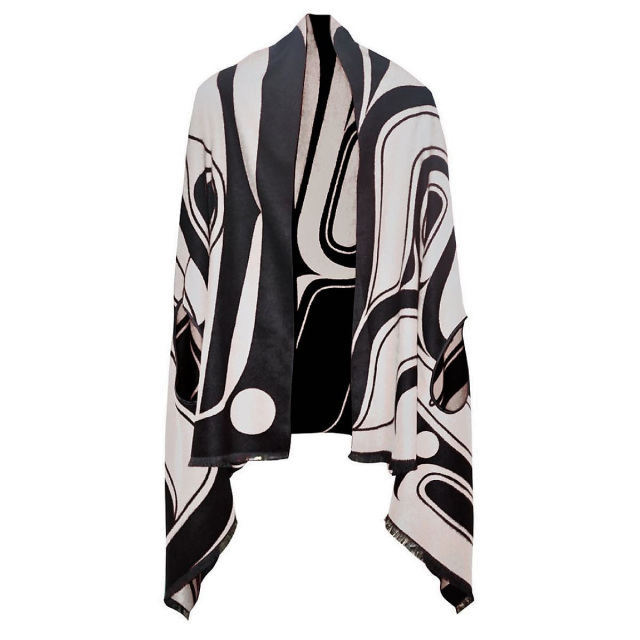 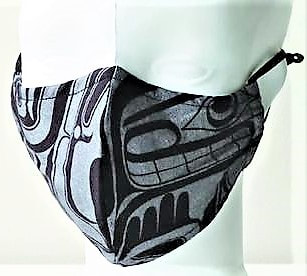 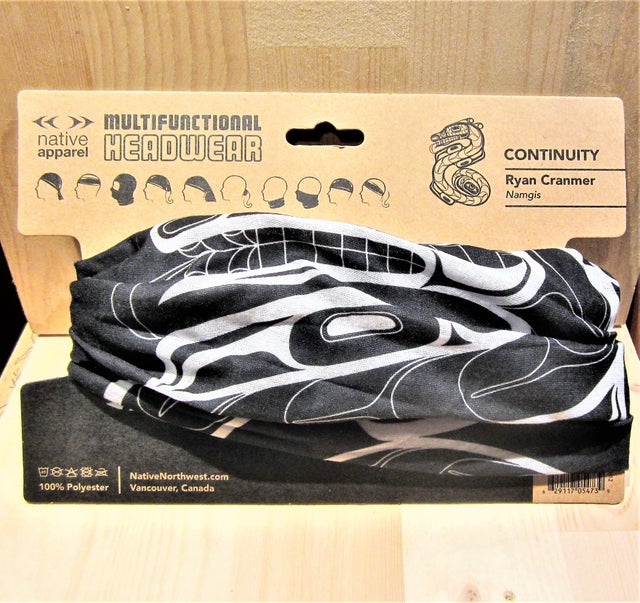