BORN:
June 25, 1983
Haida GwaiiKwiaahwah is part of the Naasagas Xaaydagaay clan on the Haida side of her family, and the Ganada clan on the Nisga'a side. She has completed several drawing workshops with celebrated Haida artist, Robert Davidson. In 2000, Kwiaahwah completed a six-month apprenticeship in button blanket-making under Josie Vanderweide. In 2005, Kwiaahwah won the Vancouver International Airport Art Foundation Scholarship for young Northwest Coast artists. Between 2005-2006, she completed a Fashion Design program at North Vancouver’s Touch of Culture Training Institute. From 2007 to 2009, she worked as Curator at the Haida Gwaii Museum with Nathalie Macfarlane. In 2010, she worked as Exhibition Coordinator at Vancouver’s Bill Reid Gallery for their Time Warp weaving exhibition. She is often involved with both art production and curatorial projects. Kwiaahwah is also extremely dedicated to her culture, and in giving back to her community. 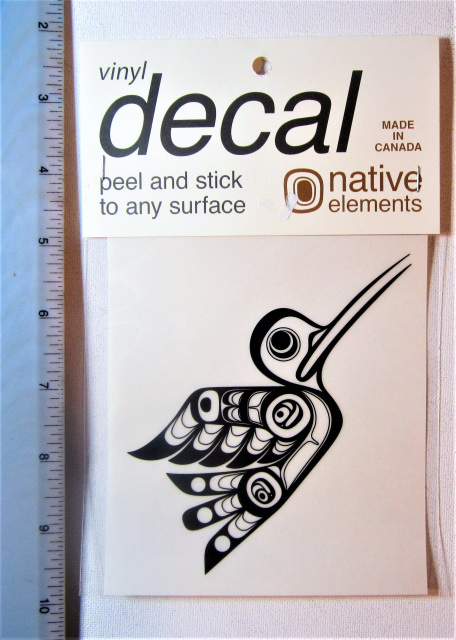 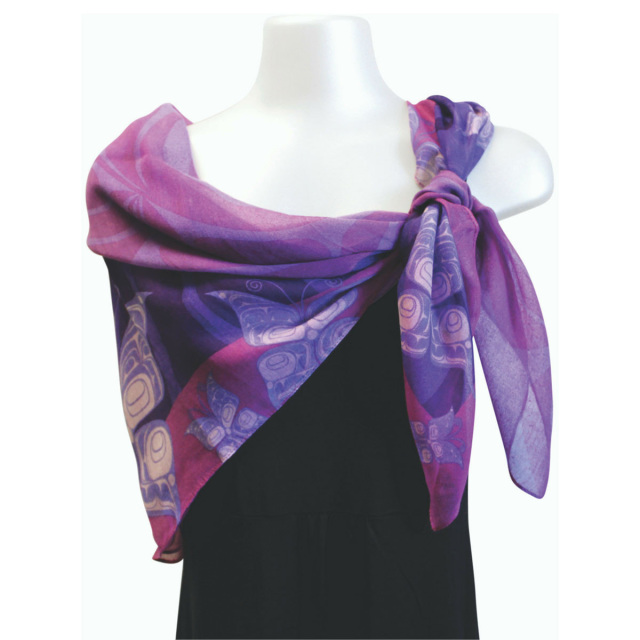 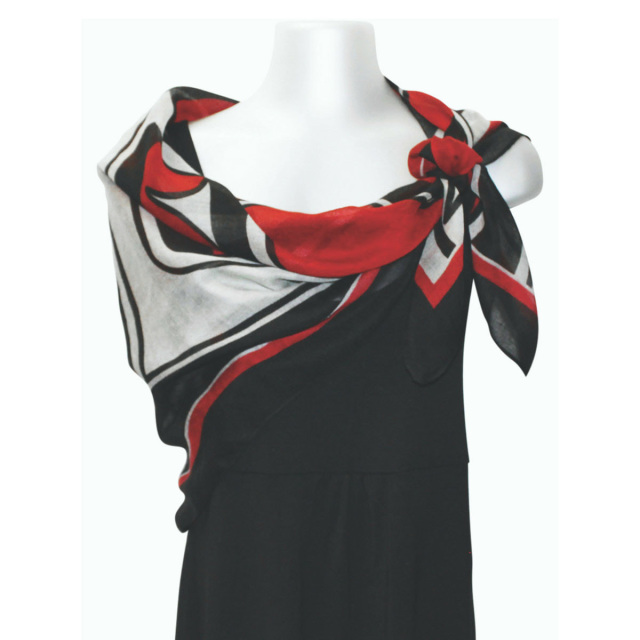